I used a heart shape cookie cutter but I think it didn't taste good because I forgot to toast the cheese and I bought the wrong picnic ham. Only the strawberry jam was good! 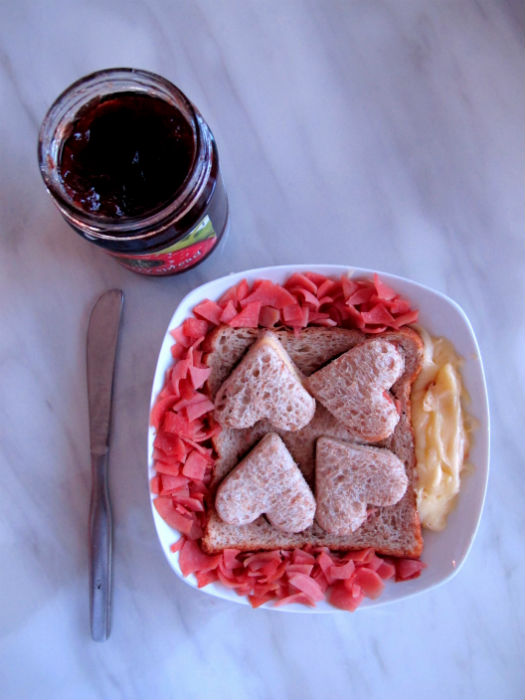 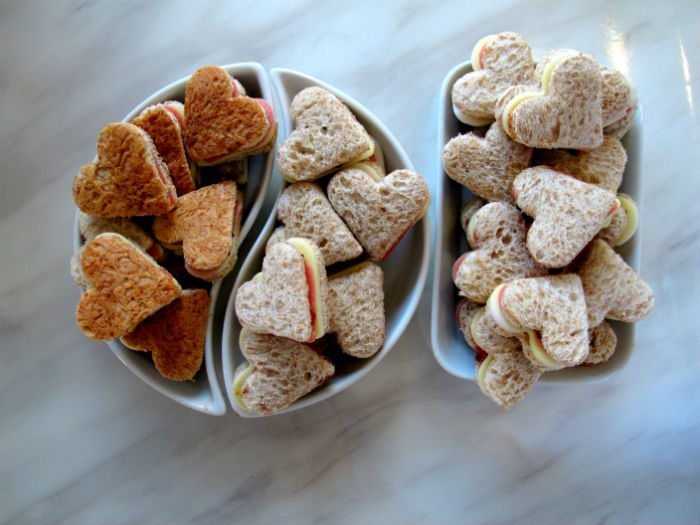 I don't understand what's the big deal of not having a boyfriend/girlfriend on Valentine's Day. People just have to keep on ranting on twitter, facebook and other social media platforms, telling others how lonely they're gonna be. Who says Valentine's Day is only for couples?

I am doing relief teaching in Anglo-Chinese School (Primary) and it was a good experience! I finally understand how difficult it is to keep a class quiet and get them to do their work. It's a boys' school so the boys tend to be very naughty BUT they're sweet and nice. 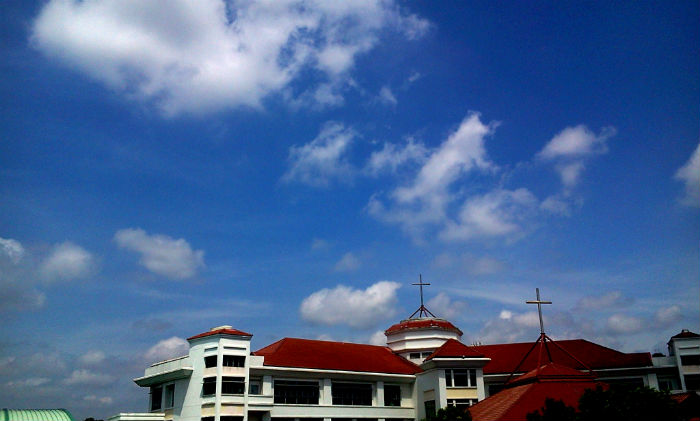 I have also met and handle different kind of students.

The first day in ACS(P), 2 boys quarreled and they cried so I had to comfort them.

During my break time, I would either sit in the canteen or outside the drama theatre to read a storybook/sleep/tweet. I don't want to sit in the staffroom because it would be rude if all the teachers are working and I'm using my phone there. I'm not even a teacher there.


Drawings from 2 students - Zhikai and Javier :)
Zhikai "Madam, can I draw you godzilla? And baby godzillas"
Javier "Madam, this is for you"

Annie brought me to East Coast Park on a Saturday to see dogs. Her friend adopted a puppy from a guy name Edwin (the guy in white in the first picture) and he would organize an outing once every few weeks to bring the dogs together :) 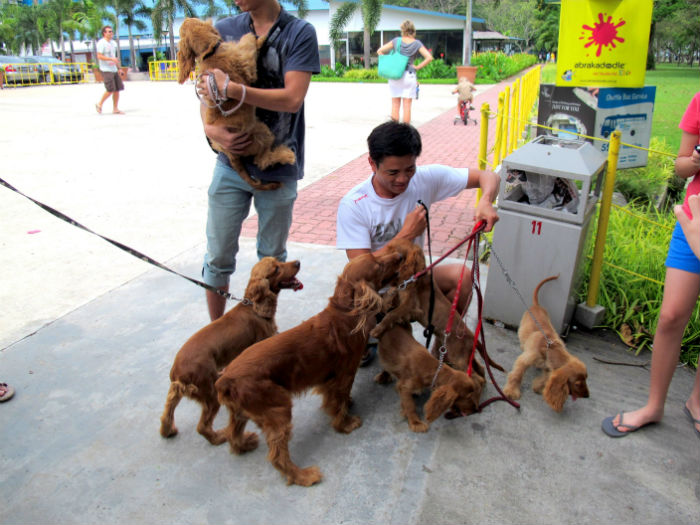 He threw the ball into the sea and the dogs swam all the way out to catch it.

I walked quite a distance for The Free Pet Shop ; Adoption Drive by National Geographic :) There were hundreds of dogs there. People brought their dogs to join in the fun. Met Debbie and Tang Chen there. 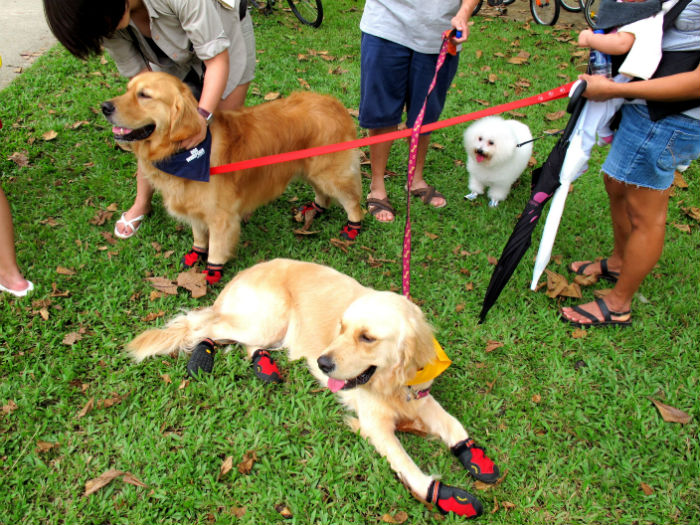 After east coast park, we sent Debbie to Kallang then went to Ministry of Steak for dinner. 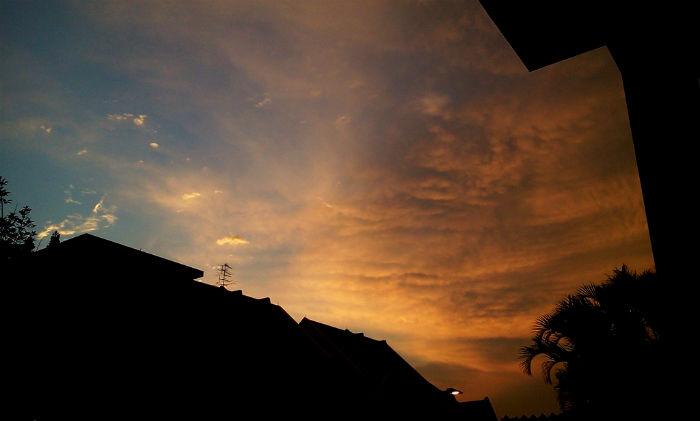 Sigh I'm so tired. My dogs are not behaving well and I've been using a lot of methods to make them walk properly.

If you are my friend on facebook/follower on twitter, you would know I've fostered a Golden Retriever, Abbey. Her previous owner has to return to China as her visa has expired. Many people have responded but we're still waiting for my dad to return from his business trip and see if he approves her. We really love Abbey because she's really very obedient :)
Posted by Koh Ching Na at 23:48