I should be sleeping now but I'm sitting on my bed typing this post (time check: 2.42AM) My body clock is really screwed up because it's holiday and I'm not working so I sleep at 3AM almost every night.

I will be blogging once a day/every 2 to 3 days because I realized I would forget most of the things I did. These memories have to be captured in this blog so I can read it again and again..... I'm a very sentimental person :) 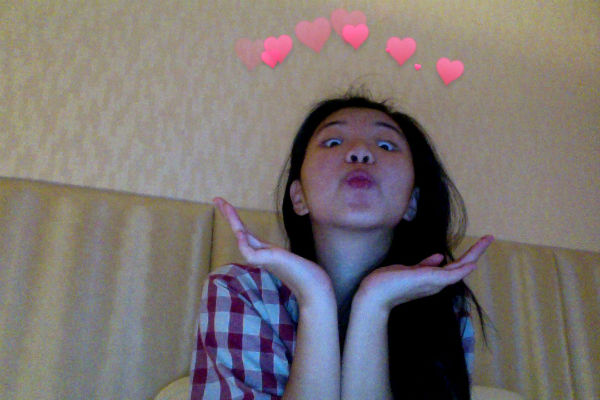 1) Changi Airport
40 students, including my bff Xinwei left for the Overseas Immersion Programme in China, Shanghai. I wanted to go but I can't leave my dogs for 5 weeks :(
Together with Yanxiu and Kenneth, we sent some of them off at Changi Airport. I prepared a gift for Xinwei - it was a short letter with toblerone and 2 packets of instant noodles in a Victoria's Secret paper bag. I gave her the instant noodles for a reason. 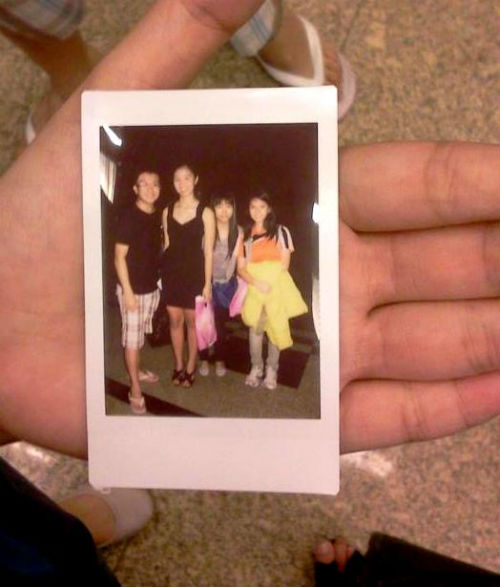 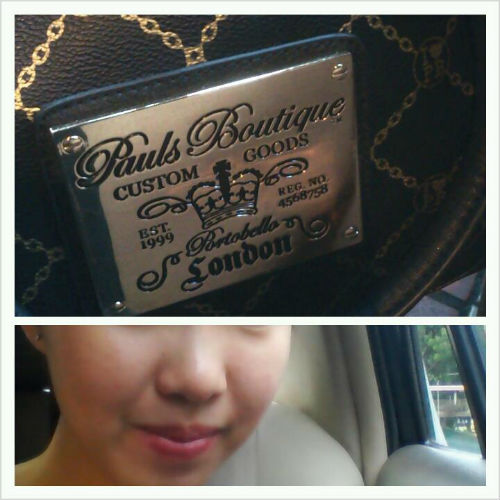 3) Allergy WTF
This was the first time I got allergic to something. Mum made pancakes and helper made bread with kaya for me. Mum told me that I could dip the pancake into the honey and well, I did 'cos I wanted to try. It was so sweet that I coughed so bad argh phlegm!!!

My eyes started to feel itchy so I went to take a shower as I thought there was dirt in my eyes. After shower, my eyes started to get swollen and tears were flowing down my cheeks. I thought it would be fine after a short rest but NO.

There was so much phlegm that my cough got worse and I had difficulty in breathing. I had tried drinking warm water but it didn't help at all. t swear I felt like I was going to die any moment and I was so scared. I never felt like this before T.T

My palms and soles were so itchy that I had to keep scratching but it got worse. My stupid sensitive nose just had to join this game. I started to sneeze and it couldn't stop. I COULDN'T OPEN MY EYES AT ALL. I told my mum to bring me to the nearest clinic which is at Serangoon Gardens Circus so we took the feeder bus down.

The doctor gave me an injection to stop the allergy from spreading and gave me some pills to stop the flu and itch. We took bus home and I ate porridge with steamed fish for lunch and dinner and took a nap. I was supposed to play golf on that day but I had to cancel. 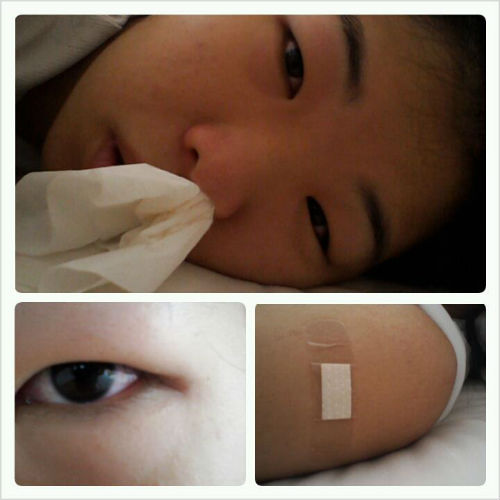 After a 3 hour nap, the itch was gone and I couldn't open my eyes properly though still swollen. I stopped sneezing and the phlegm was gone but there were still slight sneezes and coughs.

I am very sure it was the FREE honey which led me to all these tortures and sufferings.

Sometimes free food is very dangerous so I have learned not to bring free gift (food) from wedding lunches or dinners again. NEVER.

My sister ate the honey and her eyes were swollen too so we took a picture: 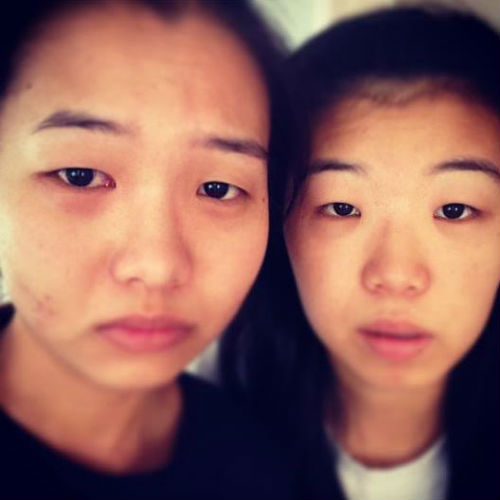 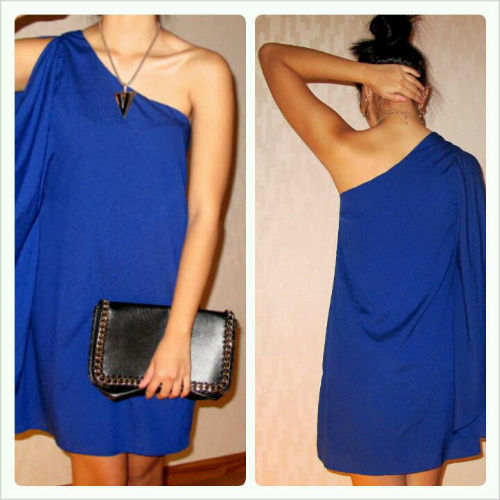 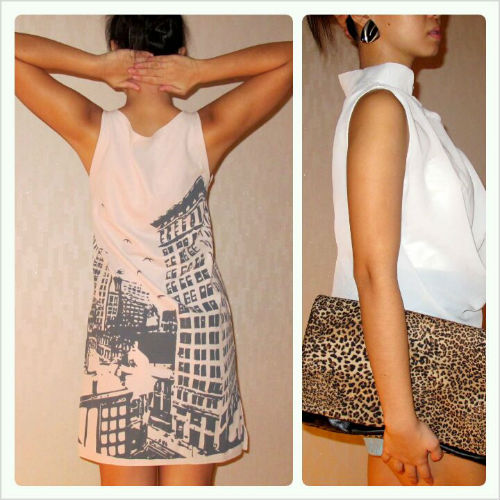 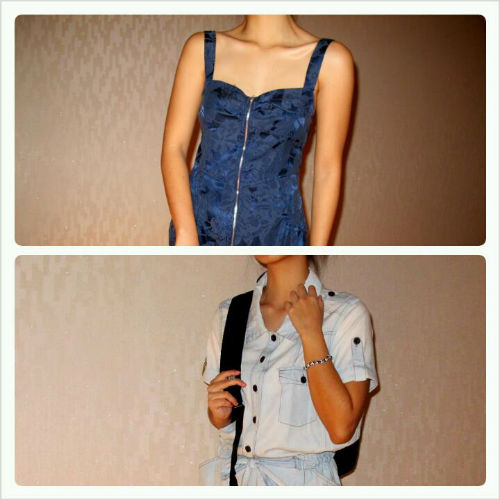 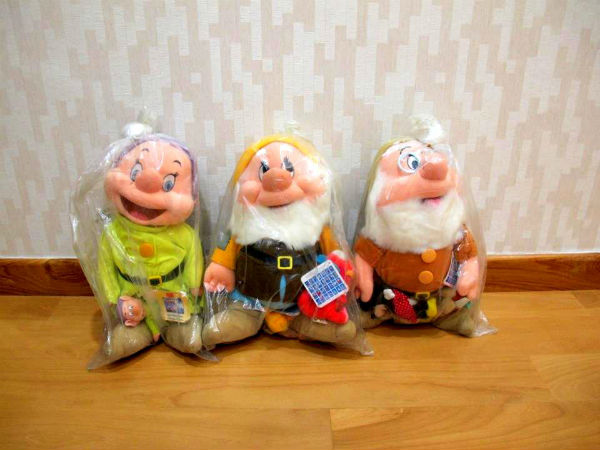 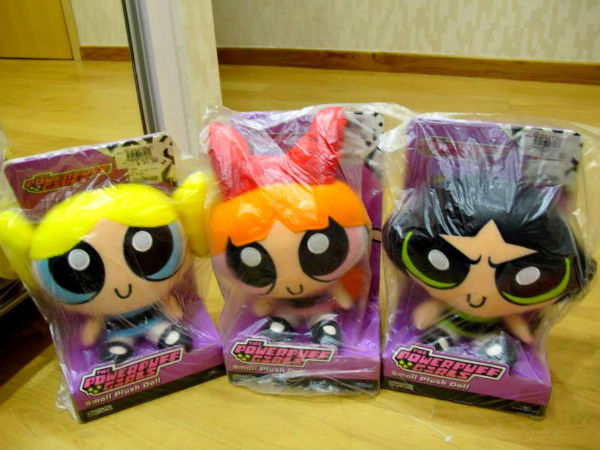 5) Skype
I was damn angry with Skype lah because it didn't allow me to add contacts WTH man seriously? I wanted to Skype with Xinwei but she had difficulty adding me too. It took us 30 minutes to get this shit right. I even downloaded Oovoo but she couldn't access Oovoo until 10 minutes later. In the end, with the help of her friends, she managed to get onto Skype. 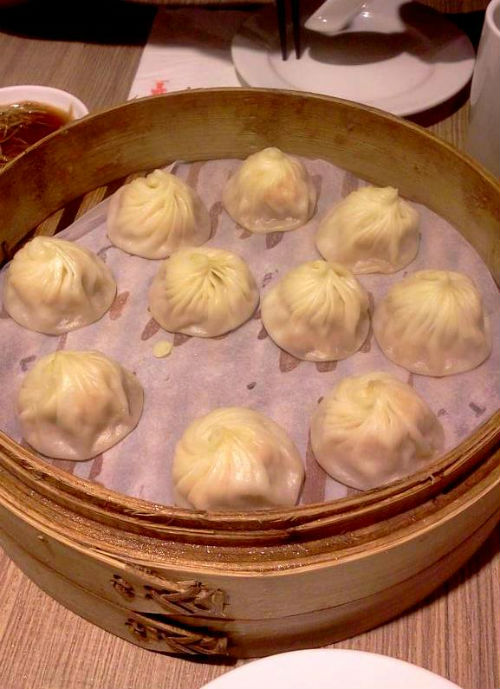 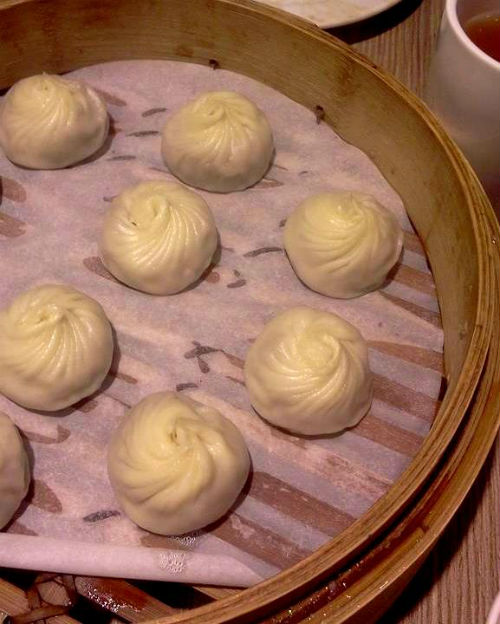 Kim Gary with mum :)
We went Vivocity to shop and had late lunch at Kim Gary. I'm super in love with the mushroom fried rice! 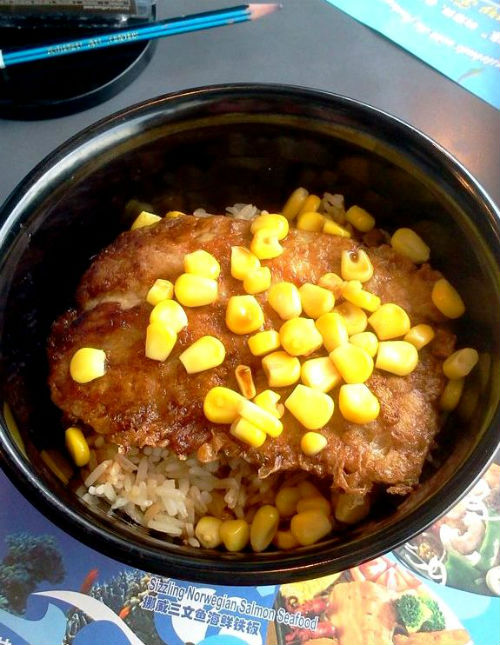 We ordered this too but it's just meh 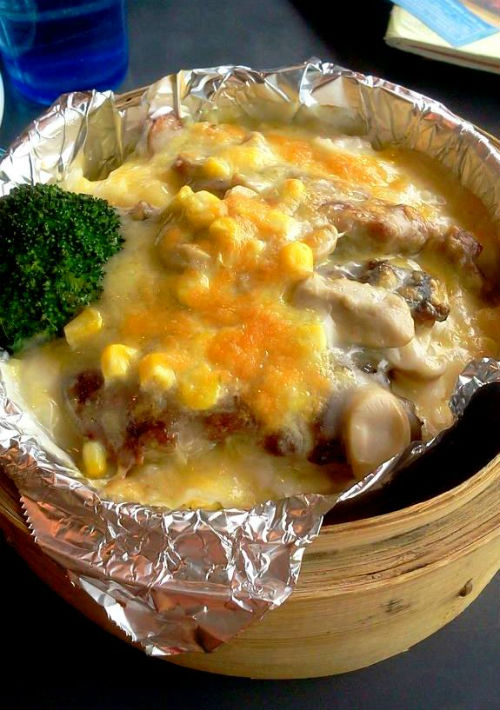 Swensens with mum and sister :)
Salmon pasta because I had a craving for it~ 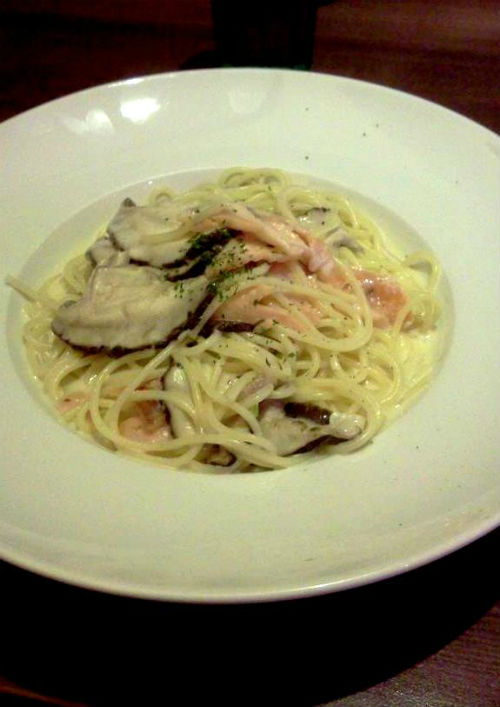 Sushi Tei with mum :)
If you have seen my tweets, you would know I was so pissed off with Sushi Tei @ Serangoon Gardens. I ordered the grilled fish but it was not served after 30 minutes. I asked the waiters to check if it was ready. The 3rd time I asked, they said "it will be ready in a few minutes"

I had never waited for a fish for 30 minutes before. WTH. They got a scolding from me because they deserve it. I don't care if they're paiseh or what. 30 minutes is not funny. I admit I'm very impatient and hot tempered like my dad but he is right, people would take advantage of you. 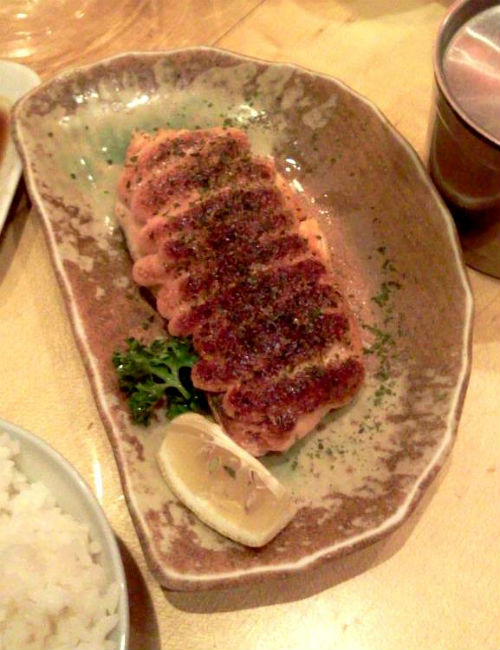 Sis bought twelve cupcakes home. I don't like their cupcakes but I was too hungry so I grabbed one from the fridge. 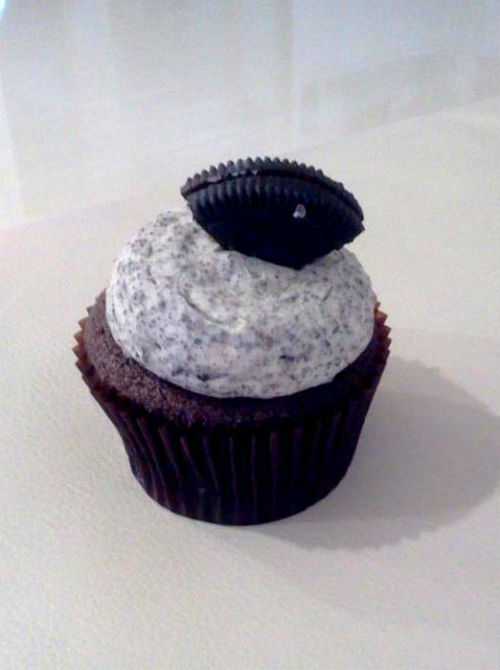 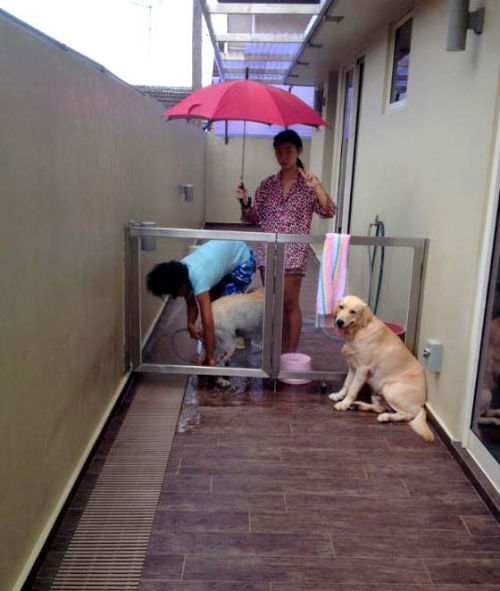