The Phantom of the Opera ★

"Think of me, think of me fondly when we've said goodbye. Remember me once in a while, please promise me, you'll try. Then you'll find that once again you long to take your heart back and be free. If you'll ever find a moment, spare a thought for me."

After exams, the only thing I was looking forward to is THE PHANTOM OF THE OPERA MUSICAL. After my last paper, I went home to prepare // collected the tickets at Marina Bay Sands // high tea with dad at the Skypark :) 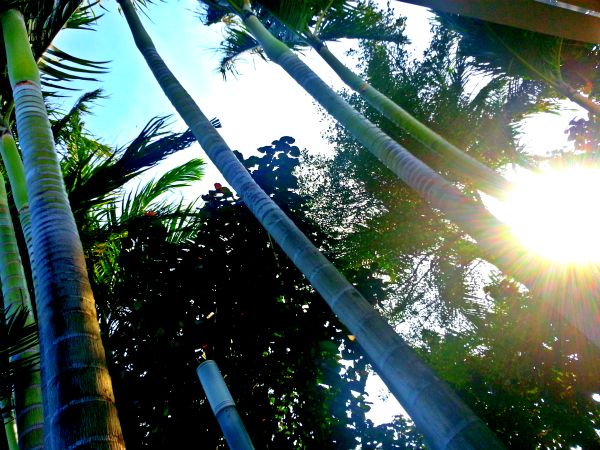 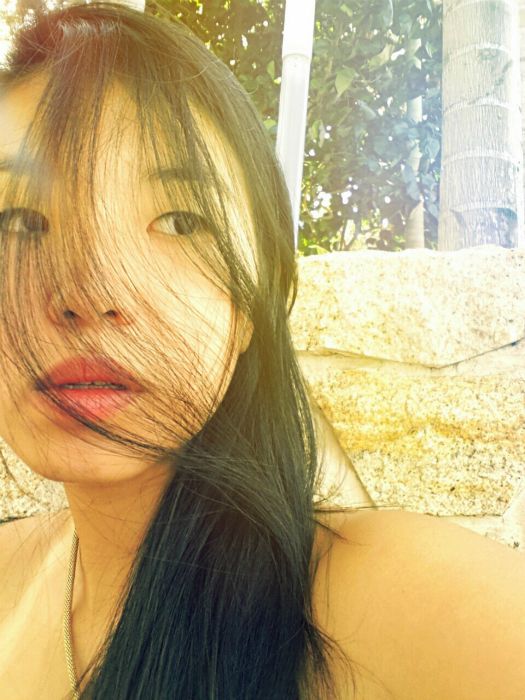 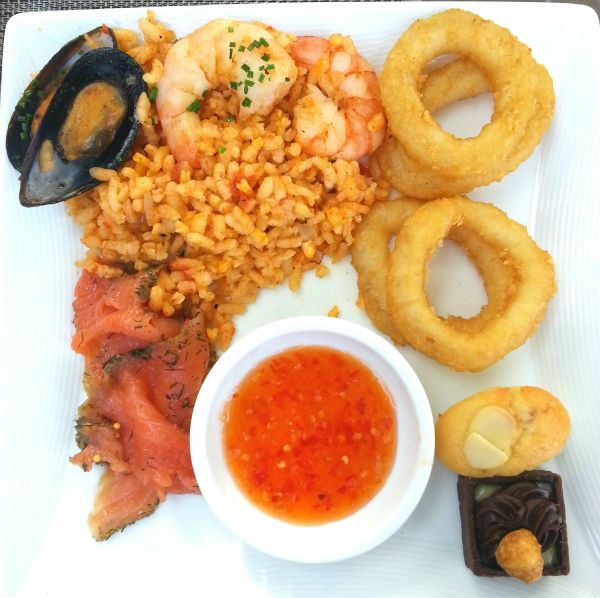 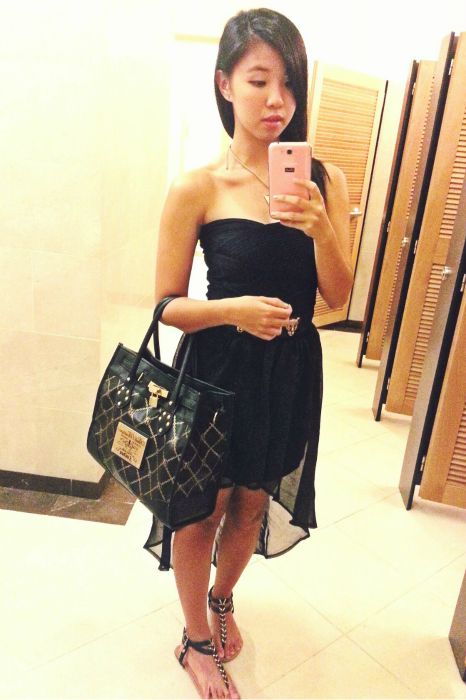 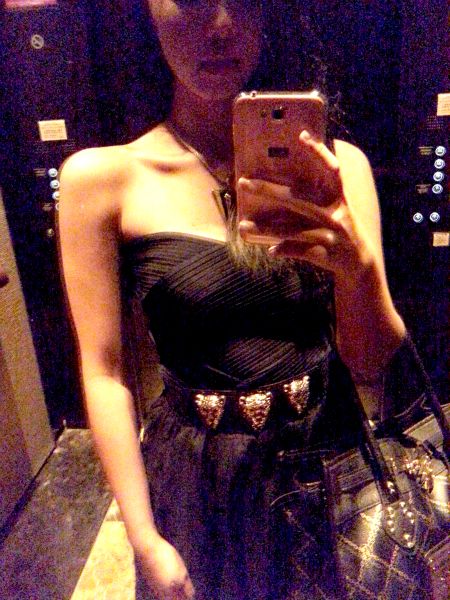 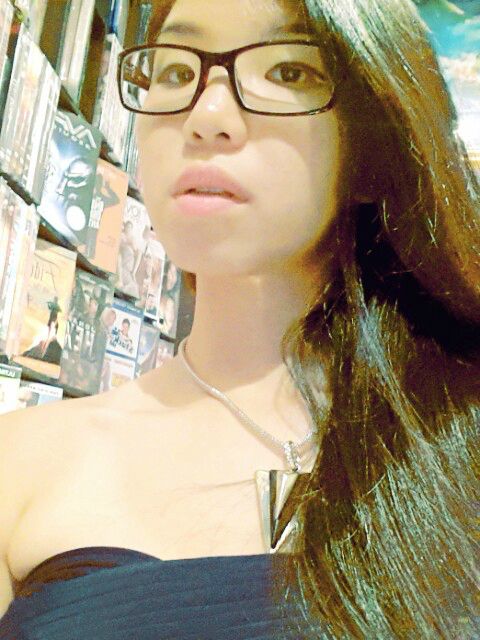 I must thank my sec one music teacher for playing this film during one of the music lessons. I didn't know how to appreciate films like this so I didn't pay attention and took a nap in one corner LOL.

Few years ago, I was at TWG boutique and they played "Con Te Par Tiro"  by Andrea Bocelli and I started doing research on the song and downloaded it. There is an English version ("Time To Say Goodbye") sung by Sarah Brightman and Andrea himself :) Until now, it is one of my favorite song, though I don't understand the lyrics because it is in Italian.

Last year, I was on a family trip to Las Vegas and we had free tickets to The Phantom of the Opera musical in Venetian Hotel because we stayed there. As we stayed in Las Vegas for only 4 days, the time spent in Las Vegas was very limited and my family is not interested in musicals so we went shopping/casino. I have to say, it is my BIGGEST REGRET in life :(

Just few months ago, I was told that The Phantom of The Opera musical casts would be here in SINGAPORE!!!!!!! I literally jumped out of my bed!!! I ran down to the living room, grabbed my laptop, switched it on and wanted to book the tickets but I realized the musical would be performed after my common tests :(

After common tests, I had to focus on my exams! -.-

I was facing another problem and that is I couldn't find people to go to the musical with me because most of my close friends told me they don't know how to appreciate it so I tried my luck on Whatsapp groups! Actually I was thinking if no one indicates their interest, then I would get the most expensive ticket and go there ALONE :(

Ashvari replied and she asked Chelsey if she's interested to go and yes yes yes I WAS SO EXCITED! :D

Here are some of the images from Google! 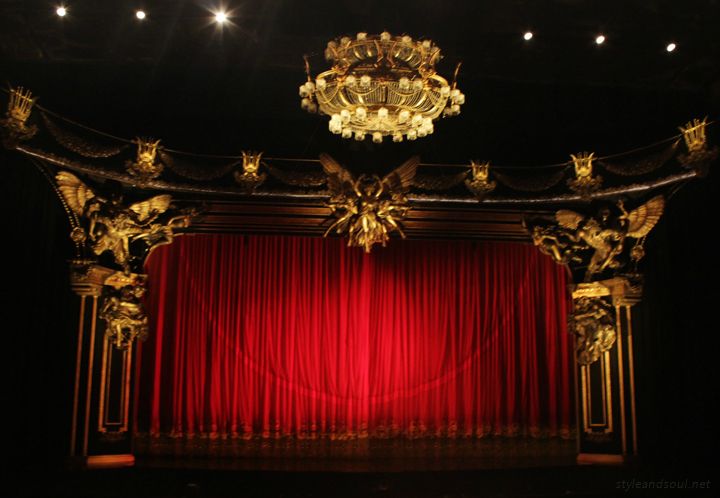 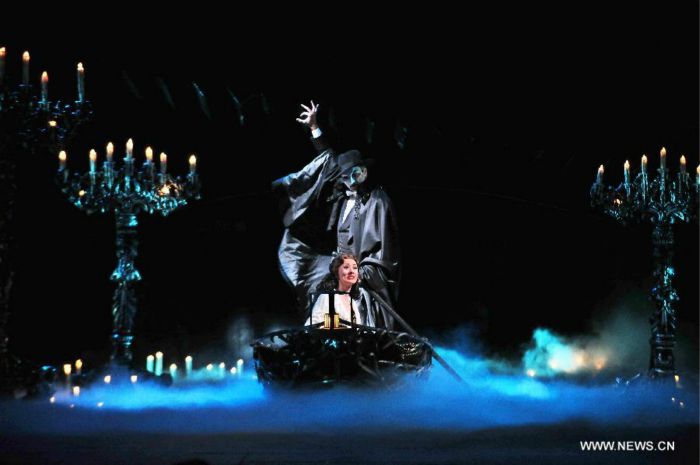 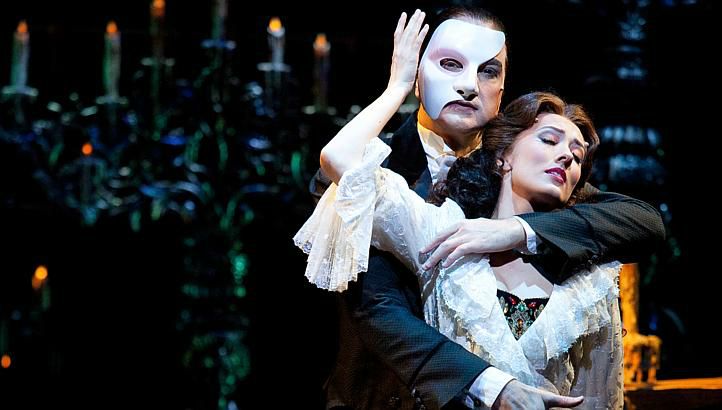 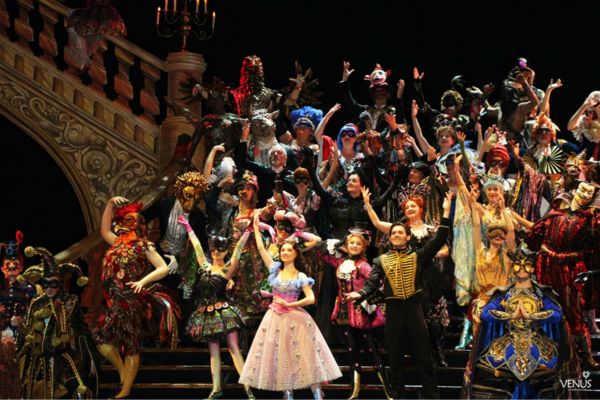 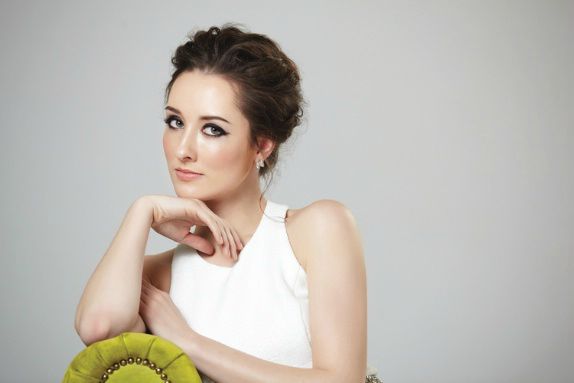 I wouldn't say the musical was awesome but it was good/definitely above average, though it didn't turn out to be what I had expected. I was impressed with the effects like how the boat would move on its own on a concrete floor (ok fine I just figured out that someone controlled it with a remote control or whatever WTF I'm so dumb) One of the reasons why I don't find the musical up to my expectation (in general) is probably because of the stage :(

The stage is so small. I mean, for a musical like this, they should have a bigger stage? I don't know but maybe this is Singapore and that's why LOLOLOL.

Nevertheless, I really enjoyed the evening with the babes ♥ 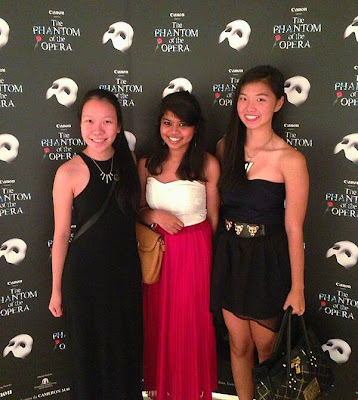 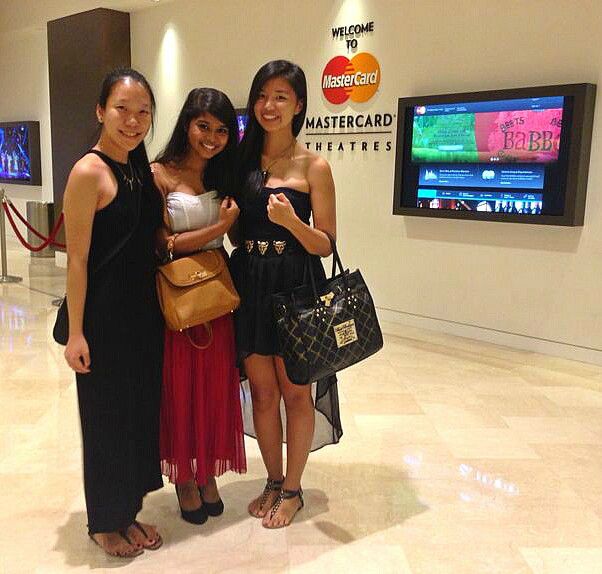 Mini updates on my first week of break :)

Baby Zegna having her afternoon nap ♥ 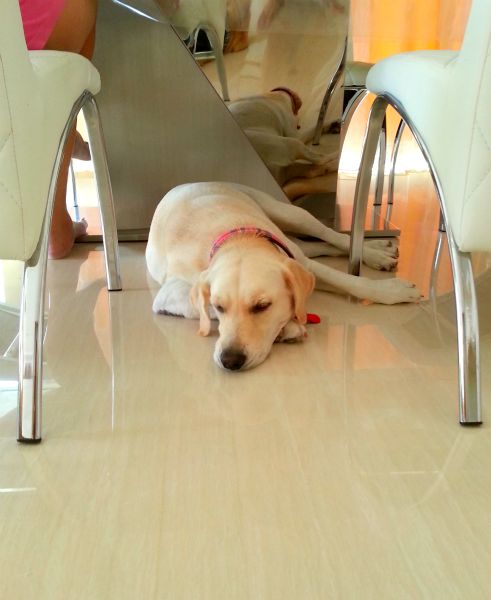 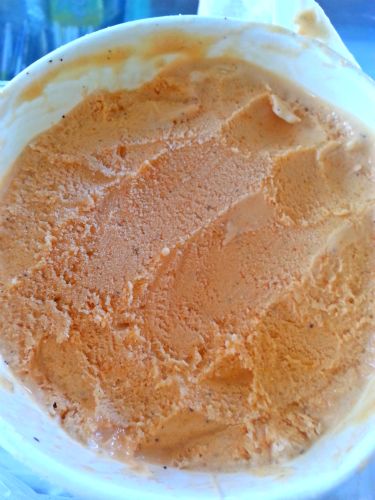 My cousin's dog, Prada does this to everyone. She loves belly rub! 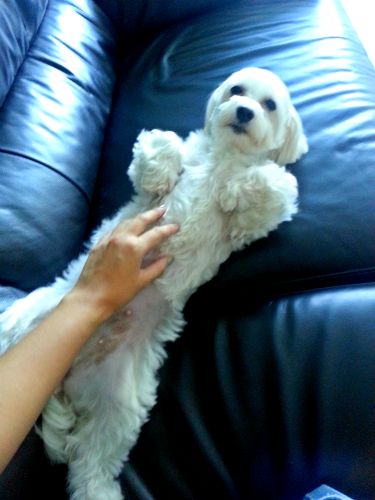 Aunt bought at least 200 durians?!?!?!?! I had durian feasts for the past few days. Sigh, the amount of fats I've accumulated :( 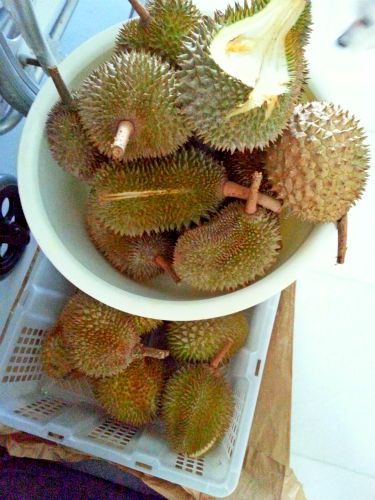 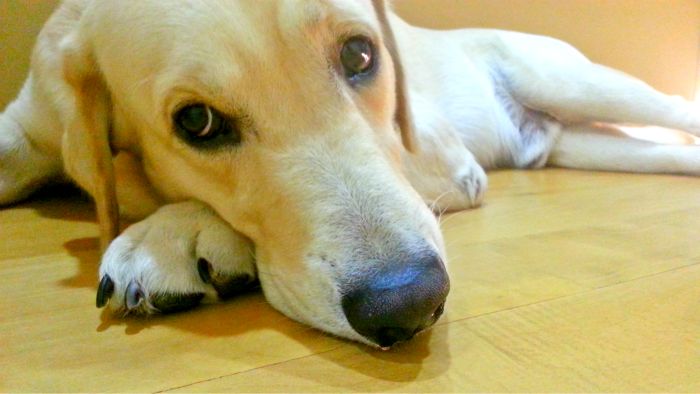 I accompanied my aunt to the hair salon and I love how she still keeps her atas hairstyle. 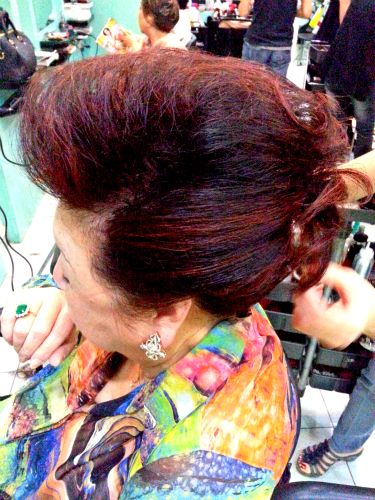 Back home to eat durians with mum and my babies wanted to join in but I'm quite strict about their diet so we stop giving them all the fattening food! 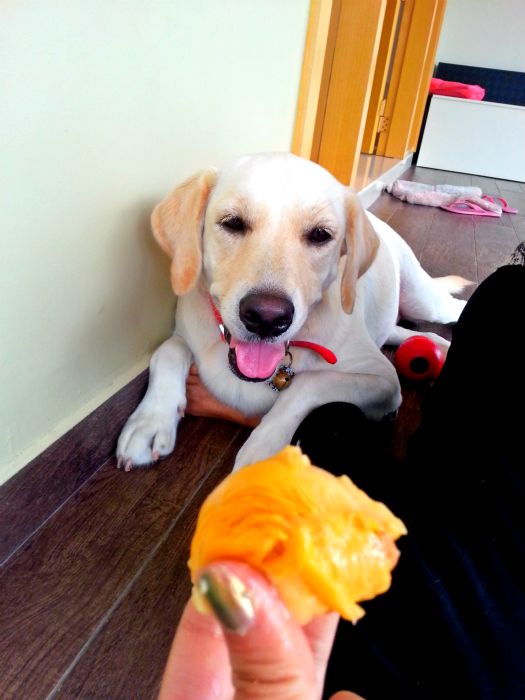 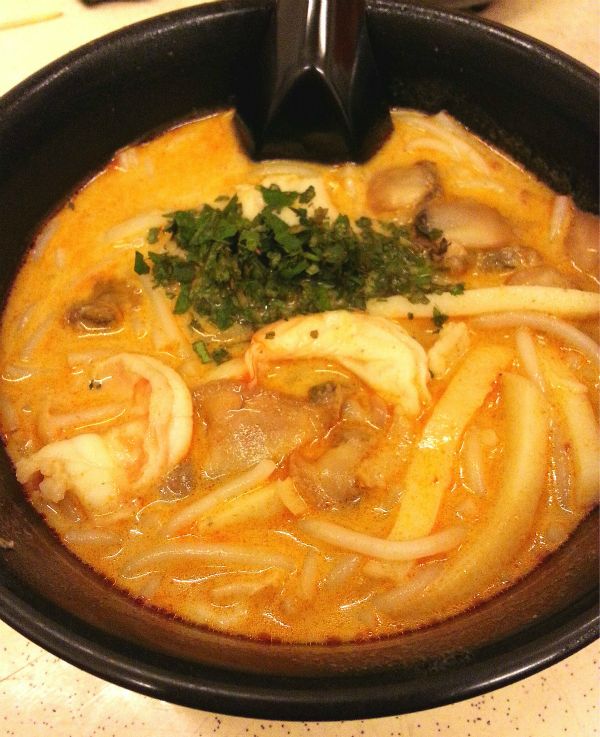 My babies sleeping in the same position. No DNA test needed, they are biological siblings ♥ 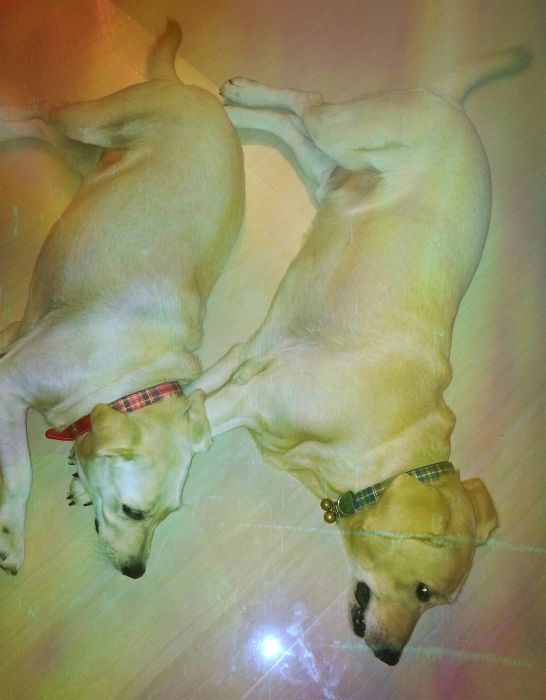 Dedicated my first week of holiday to my dogs and I have spent the past one week with them at home :)
Not sure if I should work because I'm going for a 6 month internship next year and I want to enjoy as much as I can now!

I'm looking forward to internship but at the same time, I'm not. I'm confused, but it's okay because there's still a long way to go. To those who are having internship now, good luck and all the best! ★ 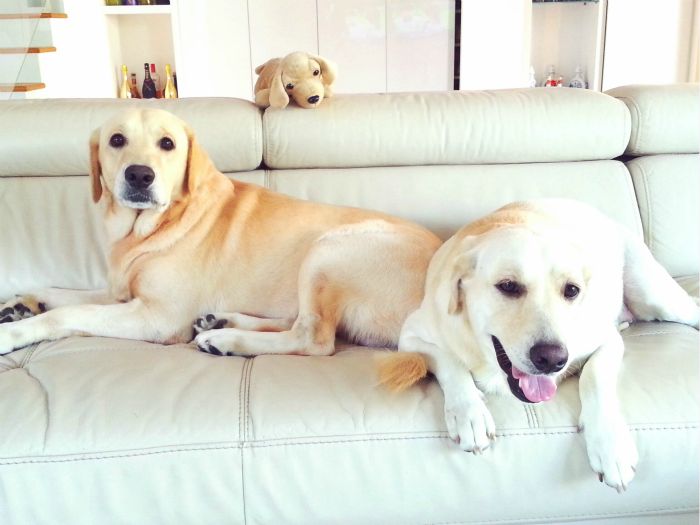